“The strength behind Rohan Rodrgio Group all these years has been our perseverance through challenging times over four decades, reinforced by the strong bond that our family shares with each other, and our stakeholders. This bond has grown the company from humble beginnings to a diversified group of companies, and to a strategically focused structure that we see today. The traditions and knowledge of my generation are passed down to the next generation where they are given the freedom to mix old with the new and continue to push Rohan Rodrigo Group to become better for their children and our customers.”

Today, the group of companies has grown each of these divisions to service both private and public projects; adding on interior design (Crimson Interiors) and renewable energy systems (Coolking Solar) to vertically integrate the conception of a sustainable space. The addition of Dviipa capitalises on Rohan Rodrigo Group’s immense knowledge of the logistics of Sri Lanka, enabling the company to curate best of the island tours.

As the group of companies grows, strengthens, and diversifies, our core values remain the same. We are a family owned company and will remain a family-owned company. The foundation of family extends to our partners and clients. Our bond and loyalty are unwavering as each partner and client becomes our family as we celebrate your success and become your pillar of support through turbulent times.

Rohan Rodrigo Group’s legacy is driven by each member of our team never losing focus of our objectives and commitment to all of our stakeholders.

Evolving spaces and supply chains through being a responsible organization to all of our stakeholders and empowering our employees to lead the continual development of the group.

Establishing reliable supply chains and creating memorable spaces while continually increasing our valuation to our internal and external stakeholders. 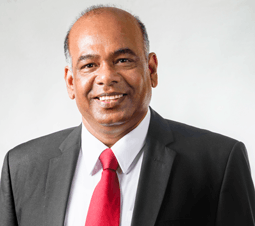 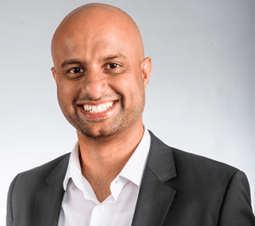 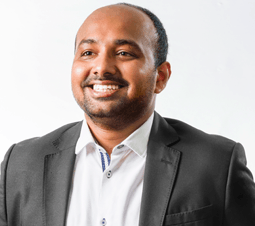 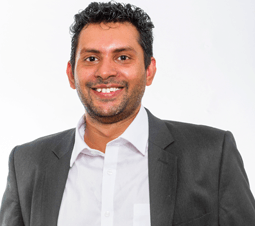 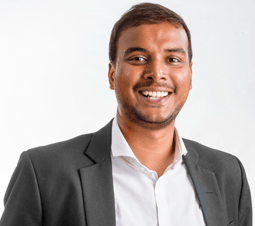 Goto Top
Copyright © 2018 Rohan Rodrigo Group
We use cookies to ensure that we give you the best experience on our website. If you continue to use this site we will assume that you consent to our cookies on this device in accordance with our privacy policy.OkPrivacy policy
{{{"type":"anchor", "ring":"0", "page":"0"}}}