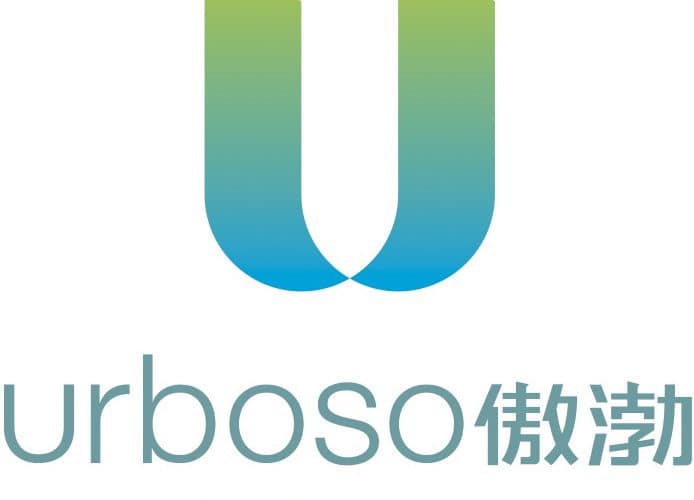 On October 22, 2016, Urboso was invited to attend a large supplier introduction event in the Cinnamon Grand Hotel, Colombo, Sri Lanka. This event was co-organised by the Rohan Rodrigo Group, Cool King Ref Engineers & Suppliers, and Aeroflex. The event was held to promote five MEP suppliers under Rohan Rodrigo Group’s distribution partnership; Urboso is pleased to be one of them. The event was a resounding success, with hundreds of representatives from local architecture firms, construction companies and contractors in attendance. The final speaker at the event – our Managing Director, Jing Yang – gave a great introduction of Urboso and our belief in providing Chinese price with European quality, as well as providing potential clients in attendance with a better understanding of our products and service. The speech drew a lot of attention from guests, helping our distributor with future marketing and promotion in the Sri Lankan market.

Urboso and four other suppliers under the Rohan Rodrigo Group distribution partnership – Aeroflex, Prime, Econowatt, and Airflow Solutions – were warmly welcomed and looked after by the hosts. Accompanied by the Managing Director of Rohan Rodrigo Group – Mr. Kapila Rodrigo, and the Managing Director of its subsidiary Cool King Ref Engineers & Suppliers – Mr. Nuwan Rodrigo, Urboso visited a local construction field and talked to clients one-on-one in order to gain a greater understanding of their requirements and to understand how we can improve our service offered to the distributor. Following on from these discussions we’ve seen clients show a keen interest in our PPR pipes with the British Standard ‘Kitemark’ accreditation.

Rohan Rodrigo Group is well established and has been operating for more than 30 years, and has been the sole distributor of Aeroflex (a listed Thai enterprise) for more than 20 years. It is our great pleasure to announce that we have signed a sole-distribution agreement with Cool King Ref Engineers & Suppliers, a subsidiary company under the Rohan Rodrigo Group, which is responsible for the group’s pipe trading business. We hope and believe that our cooperation with Cool King can achieve the same level of success as their other suppliers have experienced. We expect a long-term, sustainable partnership with our Sri Lankan distributor and hope to have a mutually beneficial relationship, as well as being more involved in and contributing further to the Sri Lankan construction industry. Growing with Urban Life.

By kris in News 0

Goto Top
Copyright © 2018 Rohan Rodrigo Group
We use cookies to ensure that we give you the best experience on our website. If you continue to use this site we will assume that you consent to our cookies on this device in accordance with our privacy policy.OkPrivacy policy
{{{"type":"anchor", "ring":"0", "page":"0"}}}